Chart of the Day

What do you think about the world?
Post Reply
124 posts

Hispanics will probably stop growing at that extrapolated rate once they start getting wealthier and realize that being catholic and have 8 kids isn't the ticket to happiness like the pope says it is. Church attendance in latino neighborhoods is already way down in this generation from the last.
Top

Dakanaf wrote:30% of the world's land mass is used to raise animals for food? Really?

According to a report:


Livestock now use 30 percent of the earth’s entire land surface, mostly permanent pasture but also including 33 percent of the global arable land used to producing feed for livestock, the report notes. As forests are cleared to create new pastures, it is a major driver of deforestation, especially in Latin America where, for example, some 70 percent of former forests in the Amazon have been turned over to grazing.

Well, that number doesn't seem too far off to me, but you act like it is such a horrible thing. If the land is not in demand for development, and not very suitable for farming, then grazing is a great way to still get production out of it. My grandparents have a few hundred acres of hills and trees in north Alabama. It isn't very good for growing crops (they have other, mostly flat, land for that), but it is great for their cattle and horses.

And, since we are quoting biased reports on the internet...


Cattle producers maintain grazing land which can include open space, woodlands, grass, trees, forests, plains, mountains, valleys and lowlands. Grazing cattle can minimize the invasion of non-native plant species and minimize the risk of wildfires by decreasing the amount of flammable material on the land.

Approximately 85 percent of U.S. grazing lands are unsuitable for producing crops. Grazing animals on this land more than doubles the area that can be used to produce food. Cattle serve a valuable role in the ecosystem by converting the forages humans cannot consume into a nutrient-dense food. The National Cattleman’s Beef Association (NCBA) provides support for effective grazing management. The “Grazing Lands Management Plan,” for example, helps beef producers consider the rate of growth and consumption of plants in a given area when deciding how to rotate cattle to new pastures.

Here's a chart, to keep with the topic.

The issue is more what countries like Brazil did to get land capable of raising cattle and other types of farms; namely levelling tens of thousands of square miles of rainforest. It's unfortunate that countries can't really make any money from rainforests and jungles other than light tourism so the land is a lot more valuable being used as something else. It's also unfortunate that the Earth gets most of it's oxygen from the collected rainforests of the world; not to mention the countless animals, plants and insects that were probably wiped out forever.

I'm not going to criticize a country for developing it's economy to become a better nation, but if every country did what Brazil did, we'd probably all be dead. There are places in Brazil that are still very beautiful, but a lot of the country is now manufactured farmland for raising animals and big, ugly open pit mines.
Last edited by kyoukan on July 8, 2013, 4:20 pm, edited 1 time in total.
Top

I hope chopping up the rainforests doesn't cut into my acai supply.
Top

Leonaerd wrote:I hope chopping up the rainforests doesn't cut into my acai supply.

I drink that stuff every day. It's awesome. Usually as part of a smoothie.
Top

I start dancing like Vanilla Ice whenever I drink it.
Top 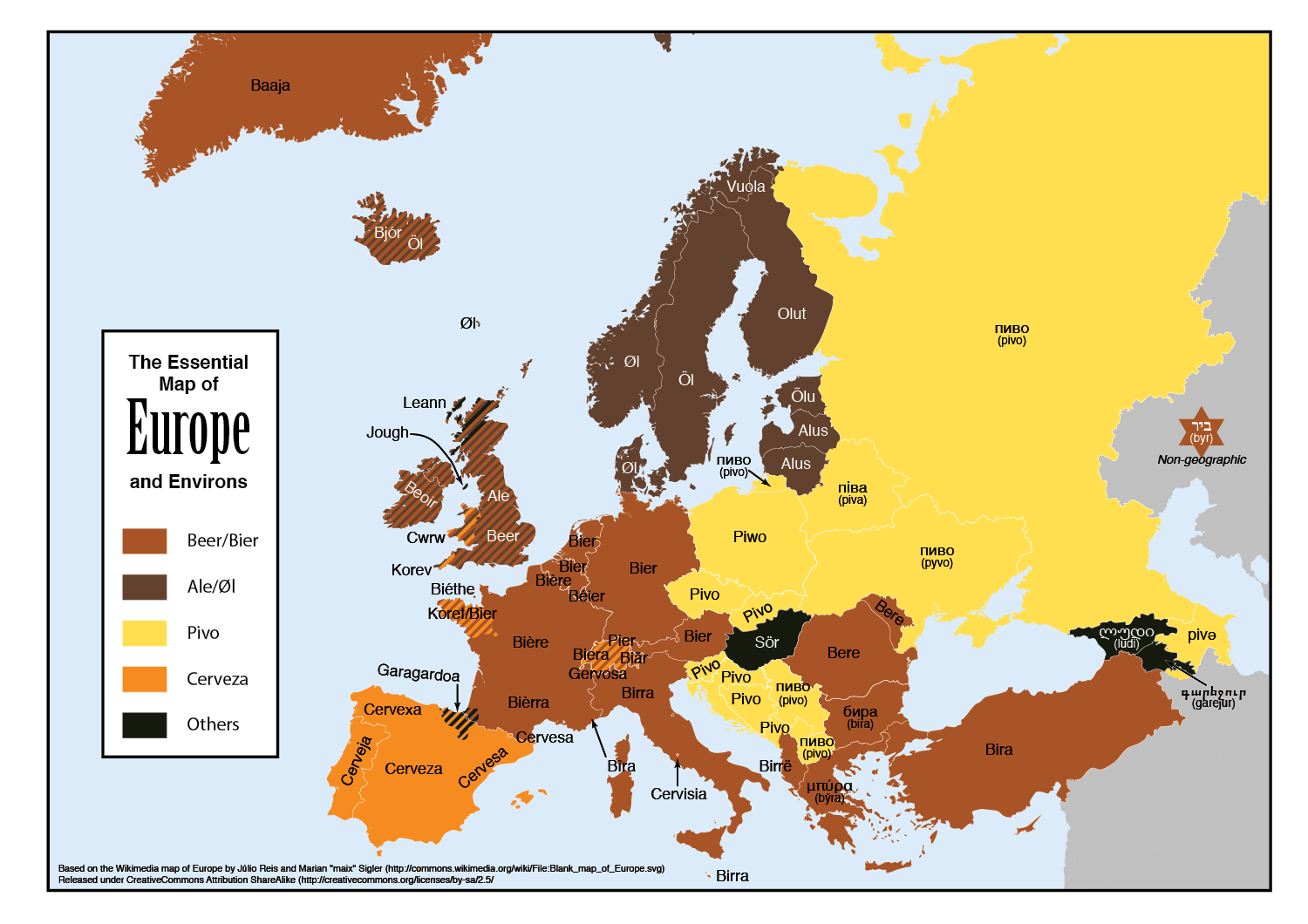 Keverian FireCry
Way too much time!

The saddest thing about all of this is that no matter what knowledge is shared on this thread... Spang knows best!

He watched Food Inc. and read a book recommended to him by someone who made him feel special. The important thing to understand though is that Spang has a better understanding of the entire world than all of you. Because he's Spang and Spang knows best. An entire rain forest could be leveled for his coconut water and soy jerky, but as long as it didn't come from an animal it doesn't matter. He's Spang. And Spang knows best.
Top

I do know best, though.
Make love, fuck war, peace will save us.
Top A $14 shirt?
"Life is what happens while you're making plans for later."
Top

Cool flow chart of rise and fall of civilizations.

Canada even made the chart. WOW! They must have been considered up and comers back in 1930 when the chart was made. -Countries that don't use the metric system.

Most powerful country in the world = use whatever measuring system they want! (grats to those other two countries for their 5 minutes of fame)

-The Only 22 Countries in the World Britain Has Not Invaded

Fucking Brits! Canada is still their bitch to this day!

-US dominates the world in all sorts of ways. Eat up Canada! USA wins once there are more McDonalds killing people outside the US than inside the US.

I wish the metric system would have been in place when I was in school. In place as in the dominant measurement system used in the US. It really makes more sense to use it. But now I'm old and set in my ways so every time I see a metric measurement I try and do the conversion in my head to 'American' anyway so it's wasted effort.
Have You Hugged An Iksar Today?

That's strange that Britian is listed as using the metric system. It is my understanding that metric is not completely adopted but I've never been there to see it personally
Gorjah on Veesh

...the Earth gets most of it's oxygen from the collected rainforests of the world

Many think so but not true, the vast majority of CO2 > O2 conversion (via greenery) happens in oceanic and other aquatic vegetation. Trees & such are a minor but still significant piece of that puzzle. More important might be that they keep the soil in place and nutrients out of the water; preventing die offs in marine ecosystems? Sort of like the dead zone at the mouth of the Mississippi and other rivers.
"Life is what happens while you're making plans for later."
Top The Average Faces of Women Around the World

FaceResearch.org has published the results of a recent experiment where experimental psychologists at the University of Glasgow in Scotland have combined the faces of women around to world to approximate the “average face” of each country. Using a modern version of the technique that Sir Francis Galton pioneered in the 1800′s, multiple images of faces are aligned and composited together to form the final result.

There is already controversy surrounding the results. Some people feel that the average is “too attractive.” Part of this is explained by the process. Instead of having a lot of blurry images with undefined features, this method averages the shape of the features before blending the images together. Also when blending, remember that many singular issues are “averaged away.” The study also does not reveal how the participants were selected or how large the sample size actually is.

People used to be so social back in the day. Now everyone just looks down at their cell phones.
Top Dakanaf wrote:I agree with Aslanna. Smart phones are dumb. If I wanted to carry a computer around I would carry my laptop around. My cell phone is for calling people and quick text messages. But yes, we are the minority for sure.

I caved in and got one for work travel... May have to get a laptop as well.