Man I can't remember was the EQ Fanfaire in 2001 or 2002? Just watching these anarchists burn the city down brought back the good ole memories of Ishtanna waddling around preggo, leading 30 of us horndogs into a downtown Stripclub where Icemana went into the VIP++ room for like 3 hours and came out soaked... not sure if it was his fluid or not. A group of the guys paid the biggest tittied fakest boobied stripper in the place to give me a "bed dance" where she dropped her 50 pound silicone bombs onto my chest over and over, thought I was gonna have to tap out.

What a time it was, and what a mess it is now up there. RIP America.
I probably gave you virtual items once upon a time...
Top

America is doing just fine. Trump made it great again.
Have You Hugged An Iksar Today?

I was too young for the fanfaire, would've been fun to put some faces with names, although I was kinda a douche back then

. I live about a mile from where everything started in Minneapolis. A lot of things are still boarded up here, and there have been shootings daily lately. The whole situation is really sad.
People of color puts people first.
Top

Don't know about Minneapolis but I had a blast at the Las Vegas FanFaire in...2003 I think!

I had one too many Warp Core Breach Dry Ice drinks, but the Star Trek Experience Bar really made for a great time as an after party place. The Speeches etc were pretty boring at the actual FanFaire but the parties afterward were great!

I remember getting a call at 2-3am in the morning the night before the FanFaire, it was Thess's boyfriend at the time, Karae, using her phone to inform me he was going to kick my ass the next day and hung up! I was like, "what the fuck was that about?" and went back to sleep.

One of the first people I ran into was Truant, probably already drunk yelling "Winnow!" after seeing my name tag. Pretty sure The Machine was with him. Then someone came up to me and said Brittney (FoH!) wants to make sure everything's cool between us so there wouldn't be any trouble. By the time FanFaire rolled around I was in Legion anyway, not CT. I guess we took our flame wars more seriously back then! I think people figured out pretty quick that verbal flame wars don't overflow into real life rage and people can be a lot different in person (namely more friendly).

Things turned out fine, even with Karae who I went straight up to and shook his hand and then introduced myself. See Nancy Pelosi! That's how it's done, shake hands before revealing your identity do so you don't get the brush off! That turned out to be a non issue, even chatted briefly at the same table at some later point.

Crazy start to the FanFaire that ended up being a blast! Gaklek showed up in the middle of the night but refused to have his picture taken! The Newfs were party animals. Pyrella grabbed my camera and took some interesting photos during the party! We had our own go go party girl dance club experience but I was smashed by then though so don't remember much. 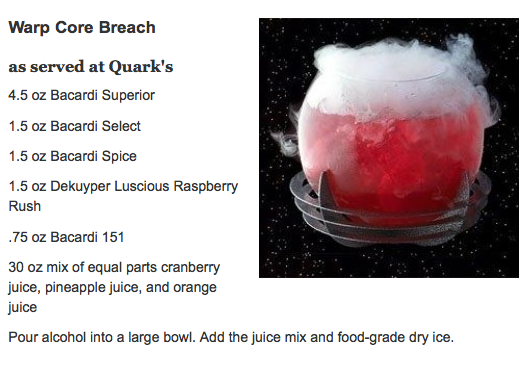 This was the picture link for FanFaire 2003:

Unfortunately all the image links are broken. I think they're all still on the VV server though! Maybe Py can fix them!
Top
Post Reply
5 posts • Page 1 of 1